.02.12.2019 Sooooo.. during the month of November I was nowhere to be found (well, not in Belgium anyway). I had the opportunity to work in Switzerland on my double bass sound research in absolutely magnificent surroundings. The old mountains of the Alps gave me new inspiration and taught me some valuable lessons on harmony, rhythm and sound. As part of the UNCOOL artist in residence project -thank you Cornelia- I dug deep into the tone world of the double bass, and gathered some new and interesting information = NEW MUSIC COMING SOON! 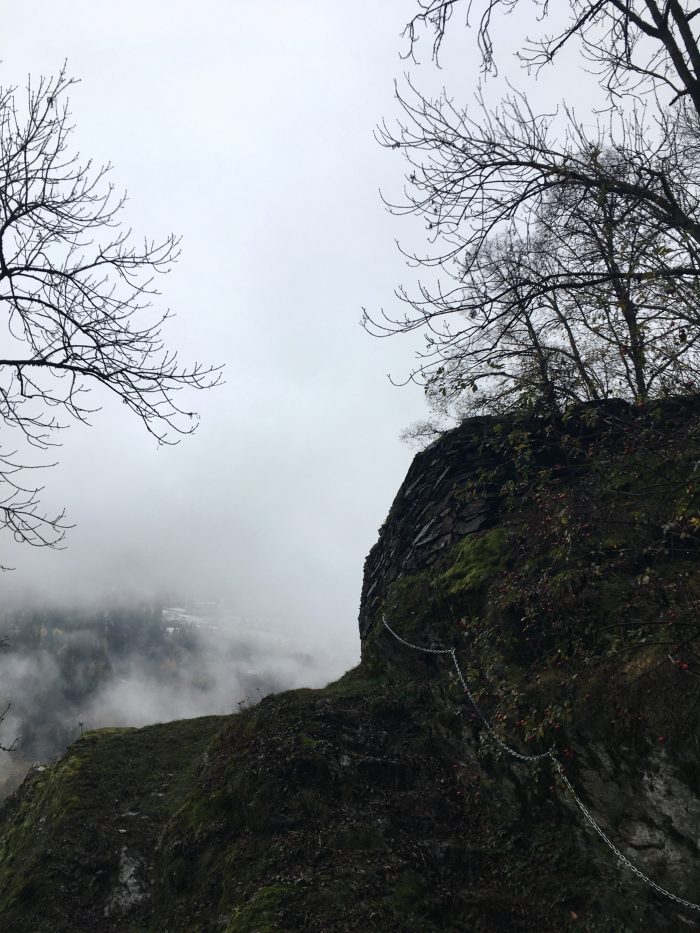 .28.10.2019 Proud to have made the music for this beautiful short film! ‘Gyre’ is now also selected for Kortfilmfestival Leuven! 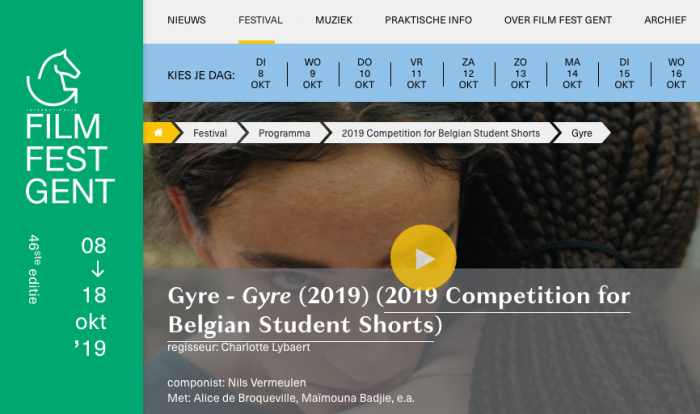 .17.07.2019 Next week – July 23 – I’ll be playing solo at Onderstroom Antwerpen, opening the evening for one of my favorite trios – Dikeman/Parker/Drake – REALLY LOOKING FORWARD. Thanks Sound in Motion for making it happen.

.21.05.19  Truly an honor to work with this free jazz giant ! Geert Vandepoele captured some of the magic on camera. 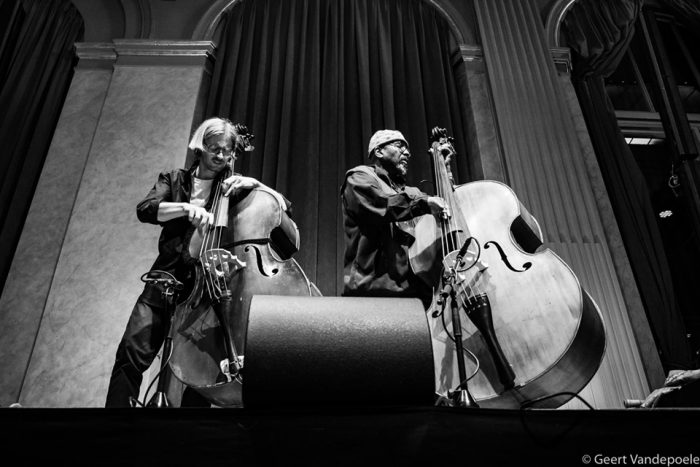 .11.05.19 In ‘Music Matters’ on Klara radio, I was invited to talk about my research on double bass and the residency with William Parker at the Handelsbeurs.

.30.04.19 Interview with Didier Wijnants about playing the double bass and meeting William Parker at Ha’Fest. 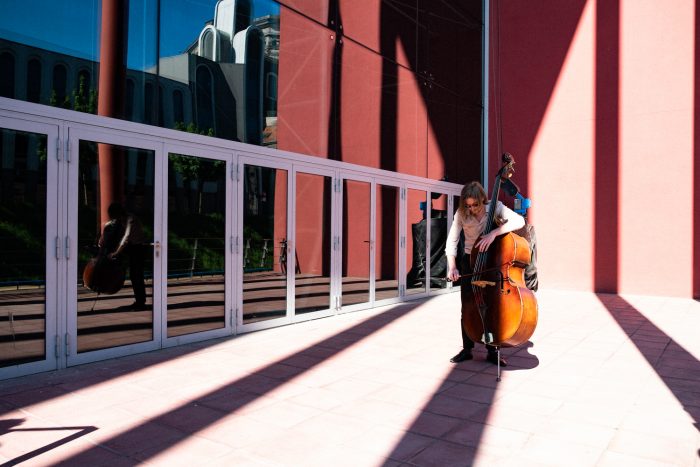 .28.04.19 ‘By becoming one, we became three.’ We had the most intense days, I’m exhausted but extremely happy and grateful. Brice and I could not stop playing, here is a picture of us backstage moments before the concert. 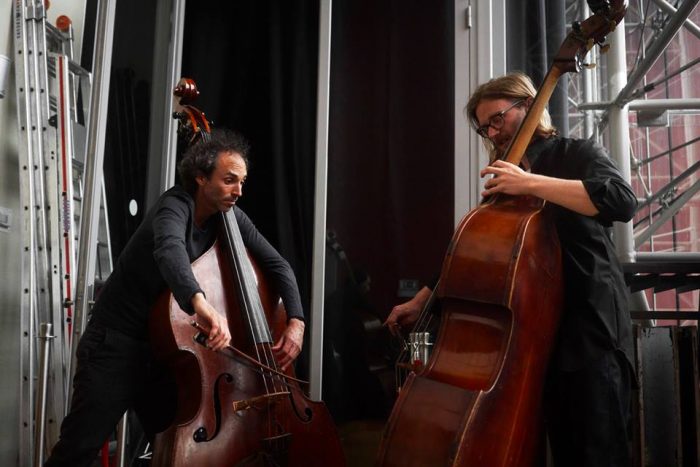 .08.04.19 Live session with Uma Chine that we recorded just before heading to Germany on tour.

.29.03.19 Due to family circumstances Håkon could not make it to Belgium, but I was VERY pleased that Wilbert de Joode could take his place! We had some inspiring days; talking music, rehearsing, playing. 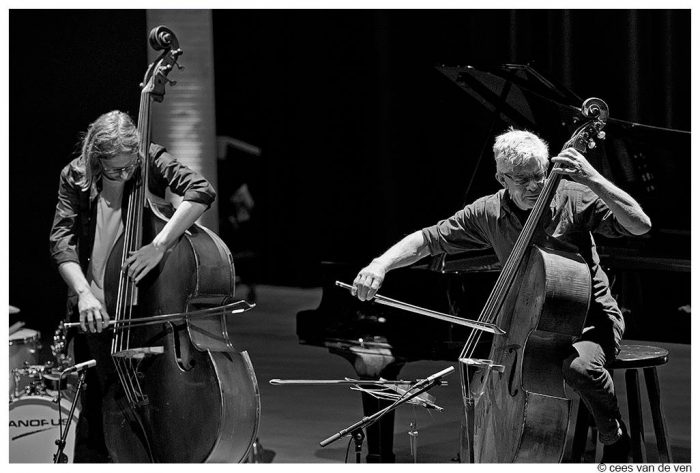 .10.12.18 Just announced : on March 29th I will work and play with one of my favourite bass players : Håkon Thelin. The concert is a double bill with the trio of Joey Baron/Bram De Looze/ Robin Verheyen. More info on the site of the Handelsbeurs. 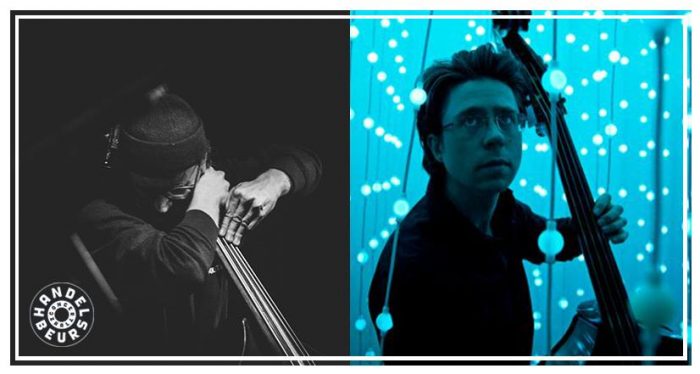 In November you can find us in Portugal, in January Frame Trio will be playing in Budapest and Ljubljana, as part of the release tour of our debut album ‘Luminaria’.

You can buy ‘Luminaria’ on Raar.Shop 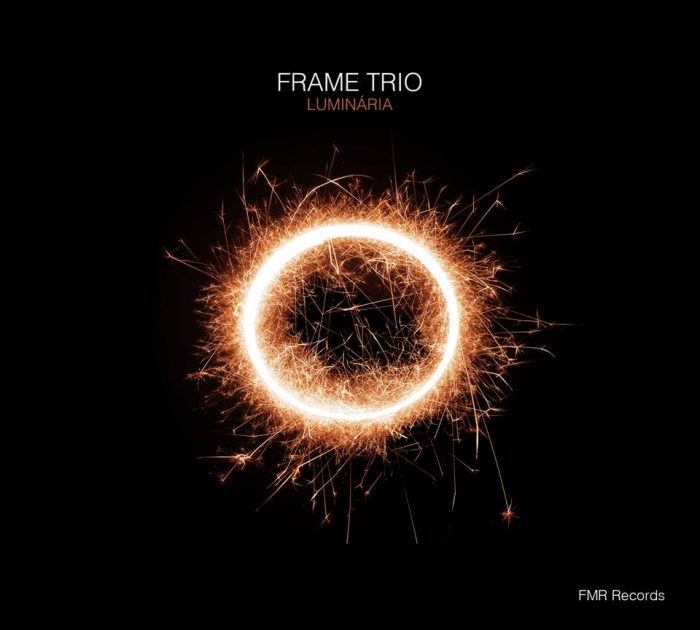 .09.08.18 Jukwaa released its new album in April this year, on Smeraldina-Rima records. The first track is now on Youtube :

.05.05.2018 Happy to announce that I’ll be playing solo on another great festival: Ha’Fest! Check out the entire line up! 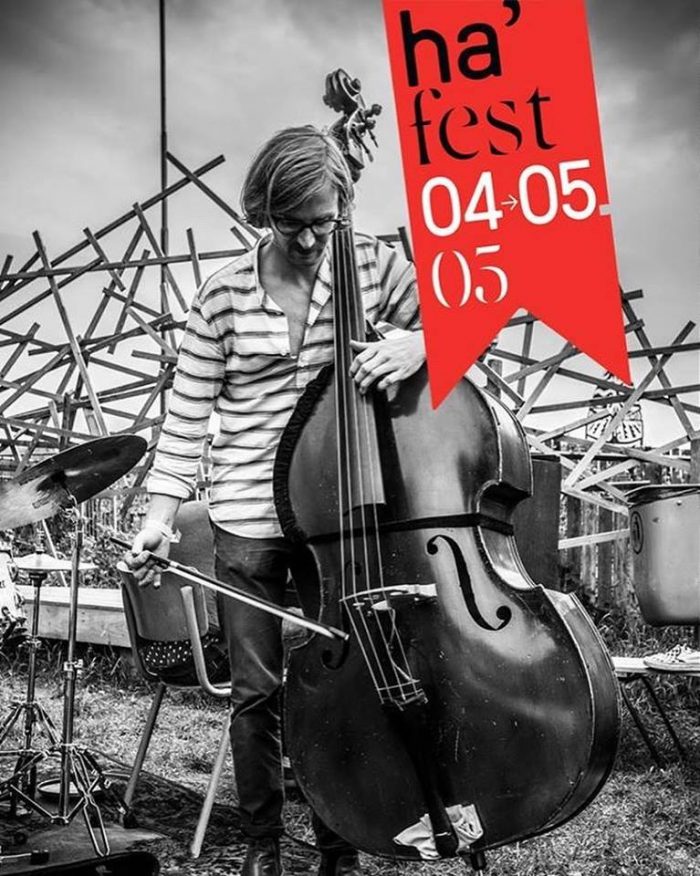 .27.02.2018 ‘Etude I’ was featured on a preview of En Avant Mars on Belgian national radio ‘Klara‘. The 7th of March, I’ll be playing a solo set on this wonderful festival. 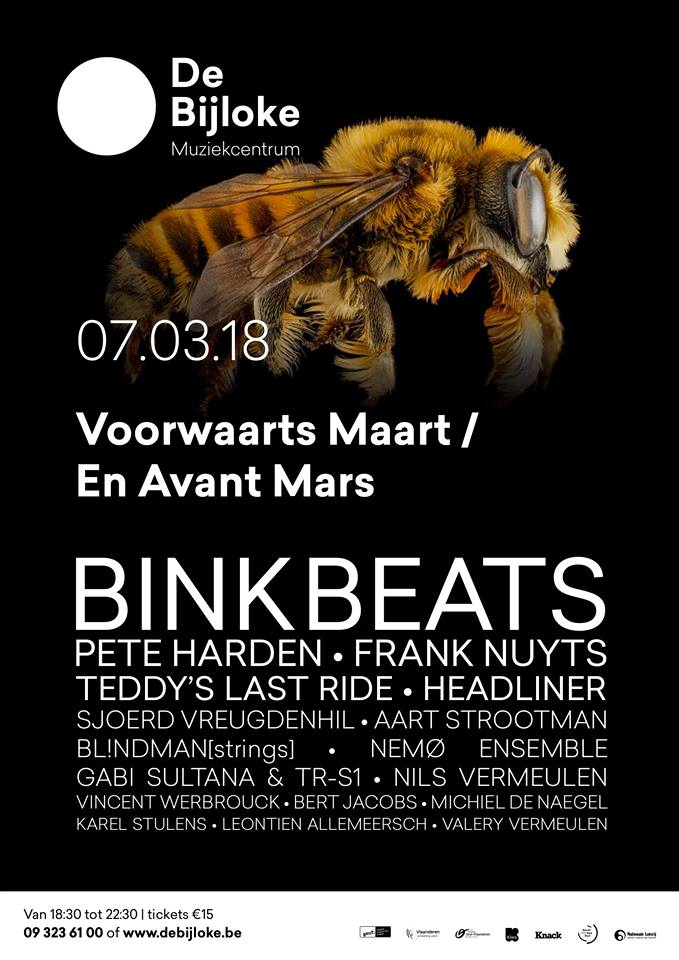 This is my third and last (for now!) solo piece.

Proud to present you the second of three solo pieces.

I’m very happy to share my first solo piece with you.

Keep an eye on this site, some more pieces will be released the coming months!